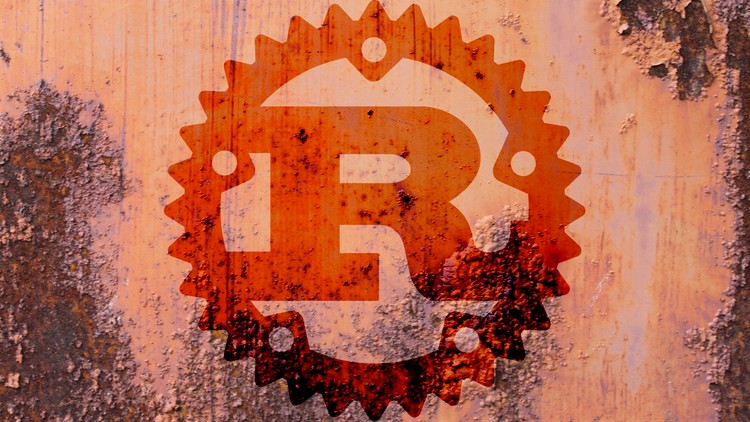 This course will teach you the fundamentals of Rust, a modern programming language that has the both the power of native code as well as the safety of some managed languages. In this course you will learn the following:

This course, like all my other courses, will be supplemented with additional lectures based on participants’ requests.