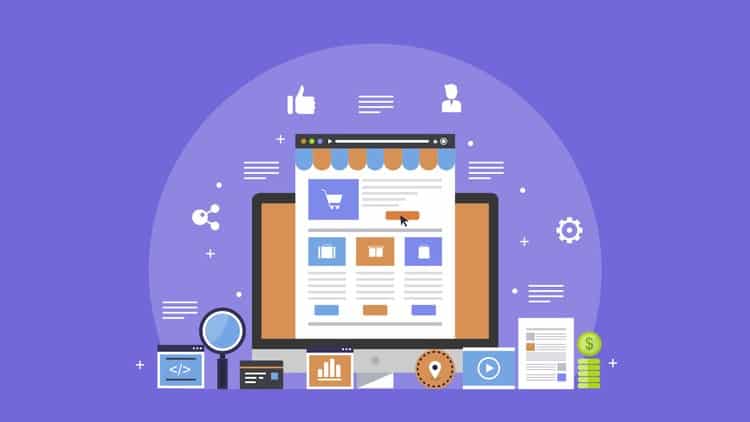 Launch your business by learning to build your own eCommerce app step-by-step.

Created by Justin Mitchel
Last updated 11/2017
English
What Will I Learn?
Curriculum For This Course
223 Lectures

What used to take a big team of people can now be accomplished by you and you alone. It’s all thanks to the massive improvements to what programming languages can do. Python is the perfect beginner’s starting point because it’s simple to understand while being powerful enough for experts to build self-driving cars and AI systems.

Why Django and why now?

Why eCommerce? Why not social networking?

I do have course called Tweetme that covers building twitter-like service. That course will show you how to create a social network step-by-step. I do encourage you to take that course but I’ll say this course should be taken first for a key reason…

Validation. Proving any project is worth your effort and time can be very challenging. Proving that a social network is viable is also VERY VERY challenging. eCommerce, on the other hand, it’s very clear if your project is working: it’s either making sales or it’s not.

Here’s the thing. I want you to build a super successful project and change your life as a result of that project. I believe the only way you can do that is by committing yourself to working through projects from start to finish. This project is the result of everything I’ve ever done and learned in programming. I show you step-by-step to help you learn the context of how all of this is used. Along the way, I’ll explain the WHY behind the HOW.

It’s an amazingly exciting time to get into coding/programming/software development/technology! I hope you join me.

Who is the target audience?