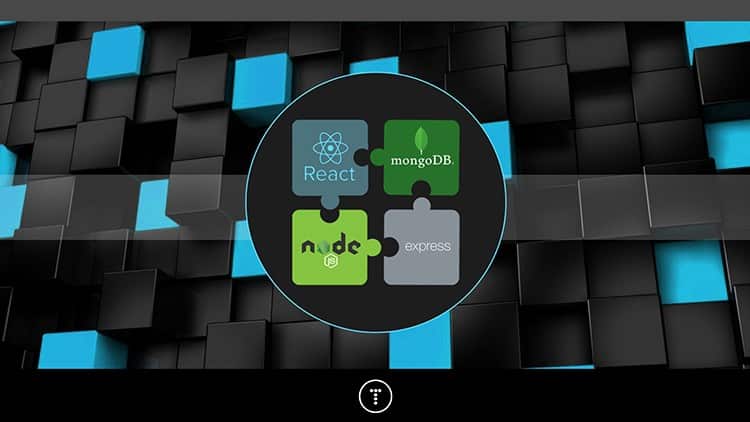 Build and deploy a social network with Node.js, Express, React, Redux & MongoDB. Learn how to put it all together.

Created by Brad Traversy
Last updated 4/2018
English
What Will I Learn?
Curriculum For This Course
76 Lectures

Welcome to “MERN Stack Front To Back”. In this course we will build an in depth full stack social network application using Node.js, Express, React, Redux and MongoDB along with ES6+. We will start with a bank text editor and end with a deployed full stack application. This course includes…

Creating a build script, securing our keys and deploy to Heroku using Git

This is NOT an “Intro to React” or “Intro to Node” course. It is a practical hands on course for building an app using the incredible MERN stack. I do try and explain everything as I go so it is possible to follow without React/Node experience but it is recommended that you know at least the basics first.

Who is the target audience?

Solidity & Ethereum in React (Next JS): The Complete Guide

Cryptocurrency Trading Bot with a User Interface in Python