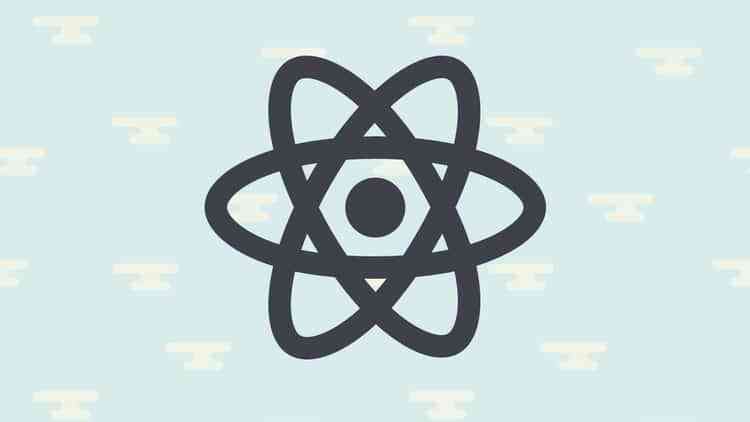 Simple, easy to follow, step-by-step lessons for every type of animation

Animations are fundamental to user experience. When it comes to building a mobile app they have been generally difficult and cumbersome to add.
Now with the power of React Native and the Animated library, enhancing your applications experience has been easier than ever!

In this course we’ll start by walking through all of the functions and animation types that you can leverage with React Native.
We’ll step it up to some advanced topics live interpolating colors, rotations, using extrapolate, .99 cliffs, interrupted animations and many more concepts.
After that we’ll learn how Animated actually works and rebuild some custom animations using d3-interpolate and other libraries to animate SVG paths.

Finally we get to the real world. We’ll use our new found knowledge of Animated to breakdown animations into their pieces, and then rebuild them with the Animated library.

Overall you’ll emerge with a new found understanding of animations in general, but the skills to be able to build any animation you want with React Native and Animated.