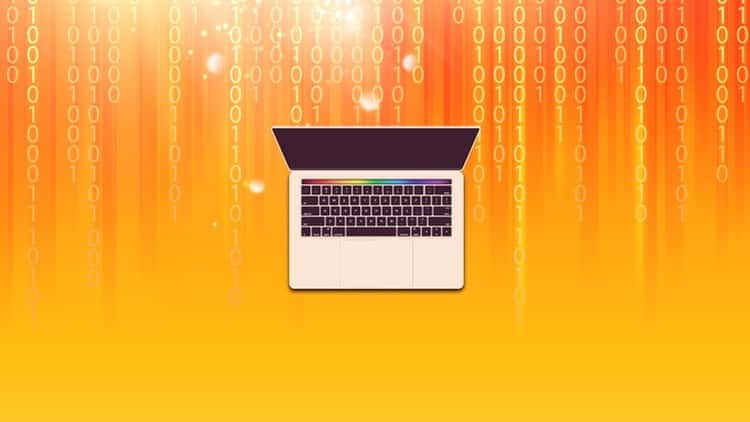 This course is produced from the “Hacking with macOS” series of tutorials, which are written and authored by the award winning Swift programmer, Paul Hudson,  and these videos were made with his permission and support. You can always be guaranteed you’re learning the latest and greatest Apple technologies in the Hacking with Swift tutorials. Here you learn smart, powerful, and expressive Swift 3, the way it was meant to be written. You learn while you make real-world desktop apps, which means you get to apply your new skills immediately and see them work in context. Hacking with Swift is one of the most popular Swift tutorial series online, which uses an approach that teaches you Swift programming incredibly quickly, and you end up with a huge library of finished projects that are yours to develop further, or ship to the Mac App Store. Paul has received high praise from the creator of the Swift language, Chris Lattner, for his outstanding method of teaching, and series of Swift tutorials. And working together with iOS developer Steve DeStefano, the Hacking with Swift series of programming training videos are simply the fastest way to learn how to code in the Apple eco-system.

Check out all of Paul Hudson’s Swift tutorials and books at HackingWithSwift – from beginner to pro, Paul will teach you to write Swift code in very little time.

Some of the topics that will be covered:

Swift is the new language of the future, and with this course you will get plenty of instruction on how to implement it in unique ways to create beautiful desktop apps.

This course assumes you have no programming experience, so its perfect for the beginner. Its also a nice fit for the intermediate and experienced coder as well.

If you think this might be too difficult for you, think again, and come code along with me in a step by step format….just add a big portion of your own unique creativity, and before you know it, you will have built many amazing apps that you can submit to the Mac App Store, and place in the hands of thousands of people. See you inside the course.