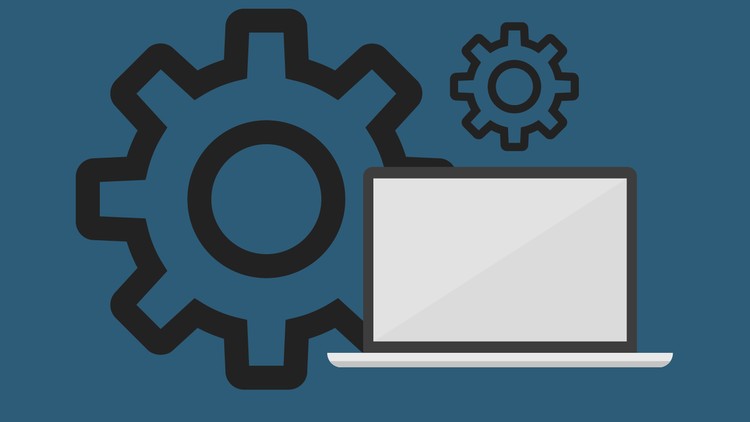 What Will I Learn?
Requirements

This course is an introduction to Django specifically targeted at WordPress or intermediate web developers. In this course we will walk through everything from the basic principles of python to developing a full e-commerce system using the Django framework – Django For WordPress

Some of the sections include:

Who is the target audience?
Created by Richard Miles
Last updated 10/2016
English